A documentary on End of Life Care in Rwanda

Home A documentary on End of Life Care in Rwanda 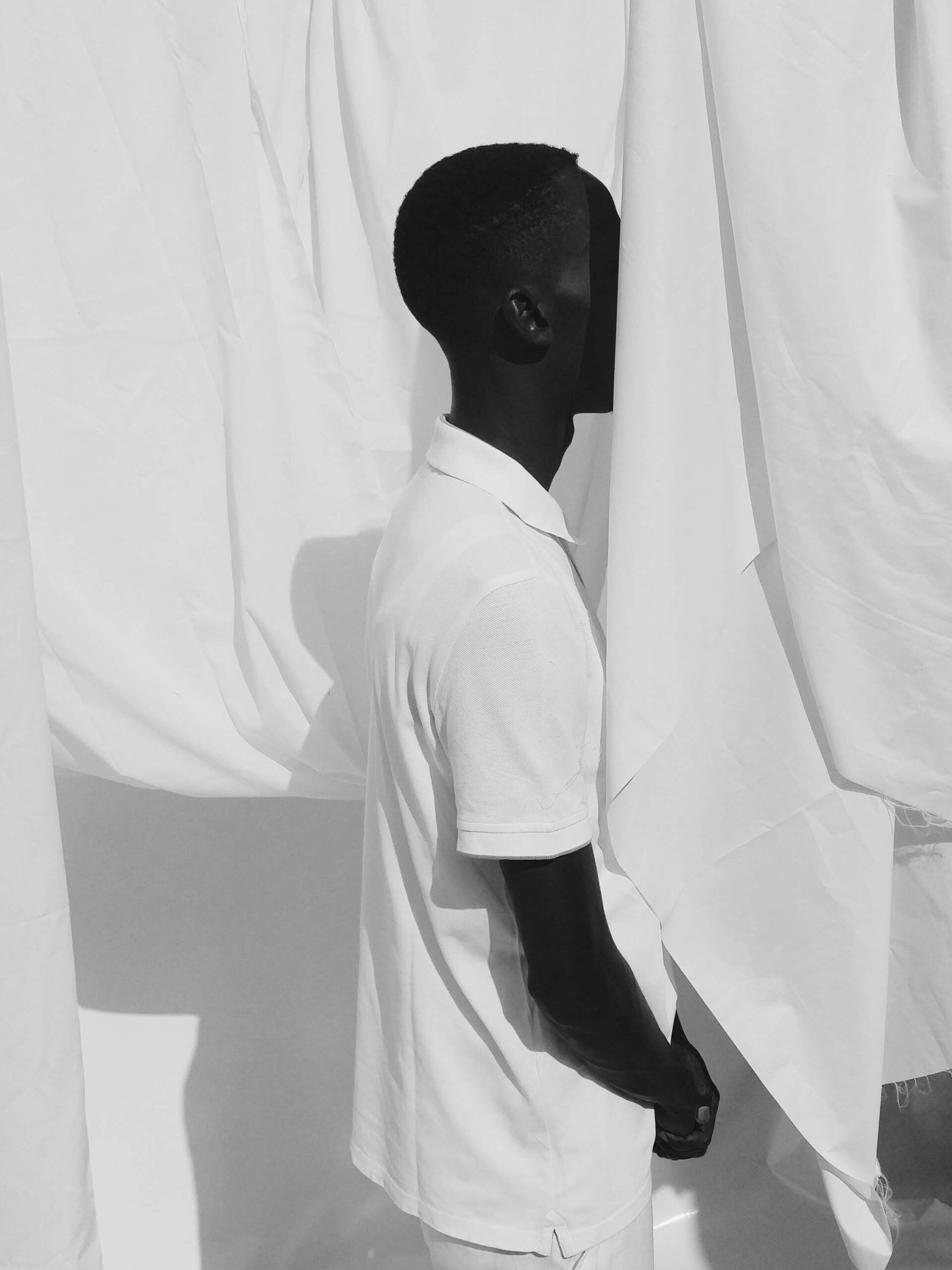 There are many cliches of draconian suffering and nightmarish imagery surrounding the portrayal of End of Life care in Africa. Contrary to popular belief, and despite the continent’s limited resources, the operative word in “End of Life care” is “Life”.

This 52-minute documentary in which patients and family members talk about their journey attempts to foreground the human element, rather than the disease.

To be sure, doctors play a key role in End of Life care but there are many unsung heroes working behind the scenes. The documentary takes an intimate look at the bonds that are built between patients, doctors, and family members. Framing the experience within a local context, the documentary reinforces the necessity of emotional support and an inclusive attitude. Above and beyond everything, it seeks to humanize the patient.

The documentary explores questions about life and death, the meaning of suffering, local perceptions of death, dignity in the face of death, family members’ perspectives, academia, and the role of physicians and social workers in a post-genocide society.

Ultimately, it focuses on love, dignity, and humanity in palliative care, encompassing different perspectives on death, dying, grief, and bereavement.