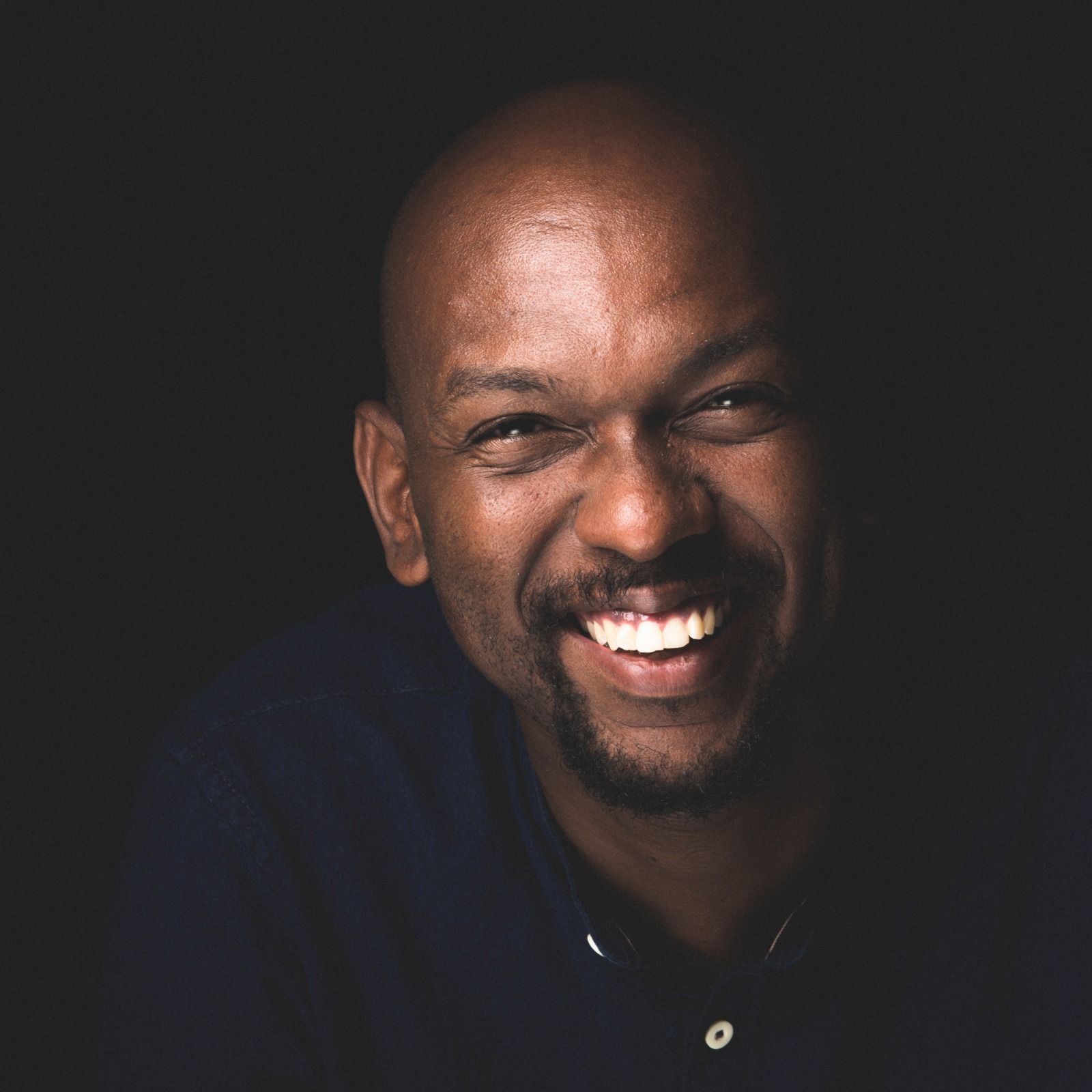 Samuel Kamanzi is a Rwandan artist who has both national and international experience in art.

He chose to pursue his passion for music and was fortunate enough to work on various music projects related to theater, contemporary dance, and documentary films among others. Since 2012, he has been based in Paris France where he worked with worldwide renowned artists/musicians such as Lokua Kanza and Gaël Faye.

Samuel holds a Master’s Degree in music and Performing Arts Administration, in addition to a Bachelor’s degree in Business Administration. Over the years, he also developed his own music projects. He defines his musical identity as a fusion of African folk music and other genres such as Soul, Coladera, or Rumba. He just released his first solo album called DUNIA, which reflects his perspective of the world through soulful music.